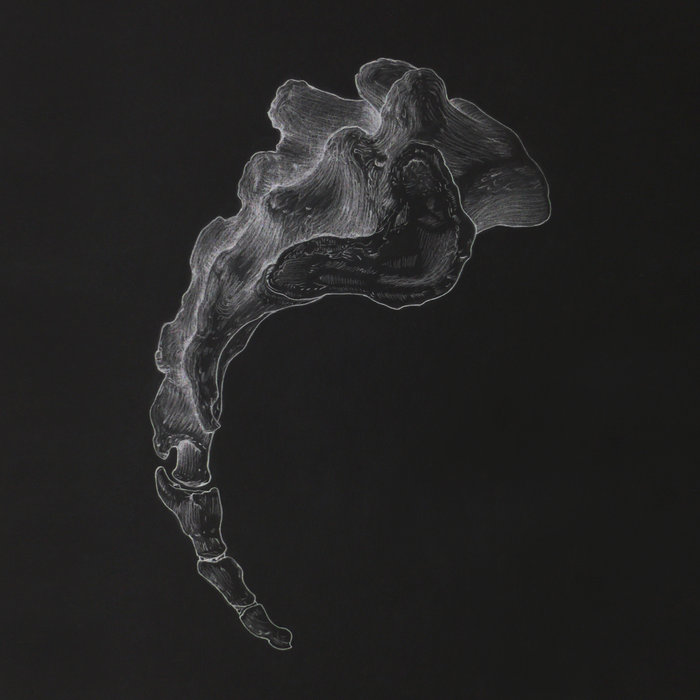 Innocence is intended as the first of two related EPs. A virtual 'Side A' of an album, with 'Side B' to follow in 2018. We recorded most of these songs while on tour in 2016 at studios in Newcastle and London. The recordings are all first-takes; assembled and carved from the remnants of much longer, sprawling, vibratory improvisations. Innocence and electricity moving up the spine like a hysterical snake. There is a smooth featureless pig eating our memory. We are reborn as cats. Love and rage, The Infinite Three.

This is the sister EP to Foam: theinfinitethree.bandcamp.com/album/foam

Brass arrangements by Den Liberator, performed by The Infinite Horns.

Recorded at Sound Inc Studios, Newcastle and at Strummers Studios and Willie's Place in London mostly between 2016 and 2017.