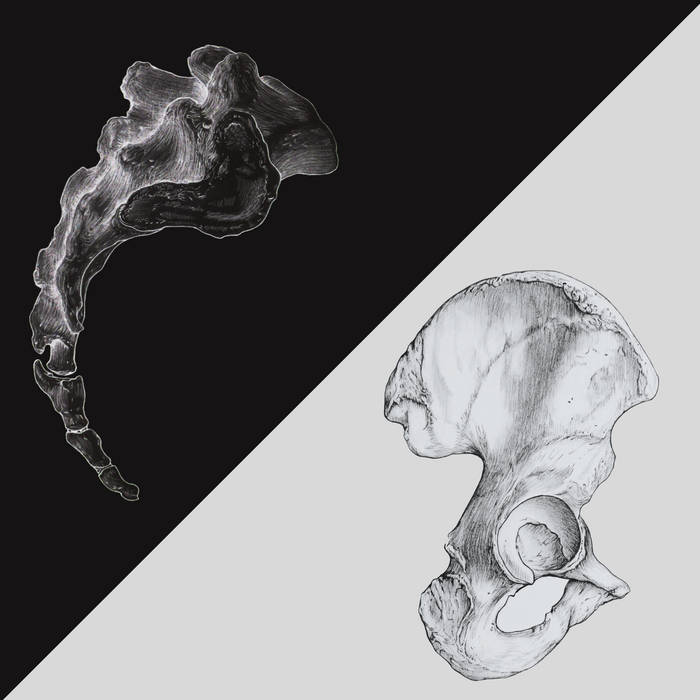 Santi Molina Thanks to you guys, I love all your noises!!! :D All the best from La Ruleta Rusa Radio Rock!

The EPs ‘Innocence’ and ‘Foam’ were always intended as the two virtual sides of our fourth album. We have collected them together here along with two additional songs, ‘My Mouth Is Full Of Snakes’ and ‘A Signal’ which, along with WINTER SOLSTICE XXI-XII-MMXVII, constitutes the entire recording sessions.

We recorded some of these songs while on tour in 2016 at Sound Inc studios in Newcastle and others at Strummers and Brixton Hill studios in London in the early part of 2017. The recordings are all first-takes; assembled and carved from the remnants of much longer, sprawling, vibratory improvisations. Innocence and electricity moving up the spine like an hysterical snake. Sound channelled through our ancestor's womb towards your ears for your convenience. There is a smooth featureless pig eating our memory. We are reborn as cats. The opposite of cruelty.

Love and rage, The Infinite Three.

Recorded, engineered and produced by The Infinite Three.
Mixed by The Banks of The River Effra, London, by Daniel Knowler.
Mastered by Ralf Rabendorn at Contra Musik Production, Germany.